If you want to keep taking your game to the bedroom, you'll need more than just experience and time on the "field." If you're experiencing a "batting slump" or other issues that are preventing you from having sex, it's time to seek professional help.
Sexual problems can damage your ego as well as signal more serious health problems. In the vast majority of cases, these can be handled. Don't be afraid to speak with your doctor as soon as possible to assess the root cause and establish a treatment plan.
Five of the most common sexual issues that men face, and what you should do about them

Erectile dysfunction, also known as impotence, is the inability to obtain or sustain a sufficient erection for sexual activity. However, this is more than a matter of quality of life. The penis needs enough blood supply to maintain an erection. As a result, erectile dysfunction “can be the first symptom of serious heart or vascular disease,

Studies have shown that the majority of men seen in the emergency room for a cardiac event—such as a heart attack or stroke—had erectile dysfunction three to five years prior, according to Dr. Carson. The first step in treating erectile dysfunction is to figure out what's causing it. This includes addressing obesity, smoking, cholesterol, and other cardiovascular disease risk factors.

There are many medications available to cure erectile dysfunction, including Viagra and Testogen, in addition to changing the lifestyle.

A narrowing or curvature of the penis is a symptom of Peyronie's disease. This disorder can be uncomfortable and prohibit you from having sex if it is bad enough.

Scar tissue, possibly the product of a prior injury, causes deformation of the penis, which appears as a rough lump, most often on the upper side of the penis. Pain during erection normally goes away after one or two years, but the curvature usually stays.

Surgery was once one of the few treatment options available, but it came with a high risk of serious side effects. New techniques, such as compounds that can be injected into scar tissue to straighten the penis, are currently being studied.

Men who have an erection that lasts longer than four hours should go to the emergency room. To avoid permanent damage to the penis, treatment must be administered within eight hours of the onset of an erection.

Medication used to treat erectile dysfunction is one cause of prolonged erections. This is a rare side effect of Viagra pills, but it happens more often when the medication is inserted directly into the penis. Certain psychiatric drugs, cocaine use, or sickle cell disease may all cause this disorder.

5. DYSFUNCTIONS OF THE EJACULATORY SYSTEM

Premature ejaculation, which occurs within two minutes of the start of sexual stimulation, is the most common form of ejaculatory dysfunction. About a third of men will experience this at some point in their lives.

“Premature ejaculation is more common in patients of all ages than erectile dysfunction, and it is the most common sexual dysfunction in men under the age of 40.

Save  yourself  from  embarrasement. 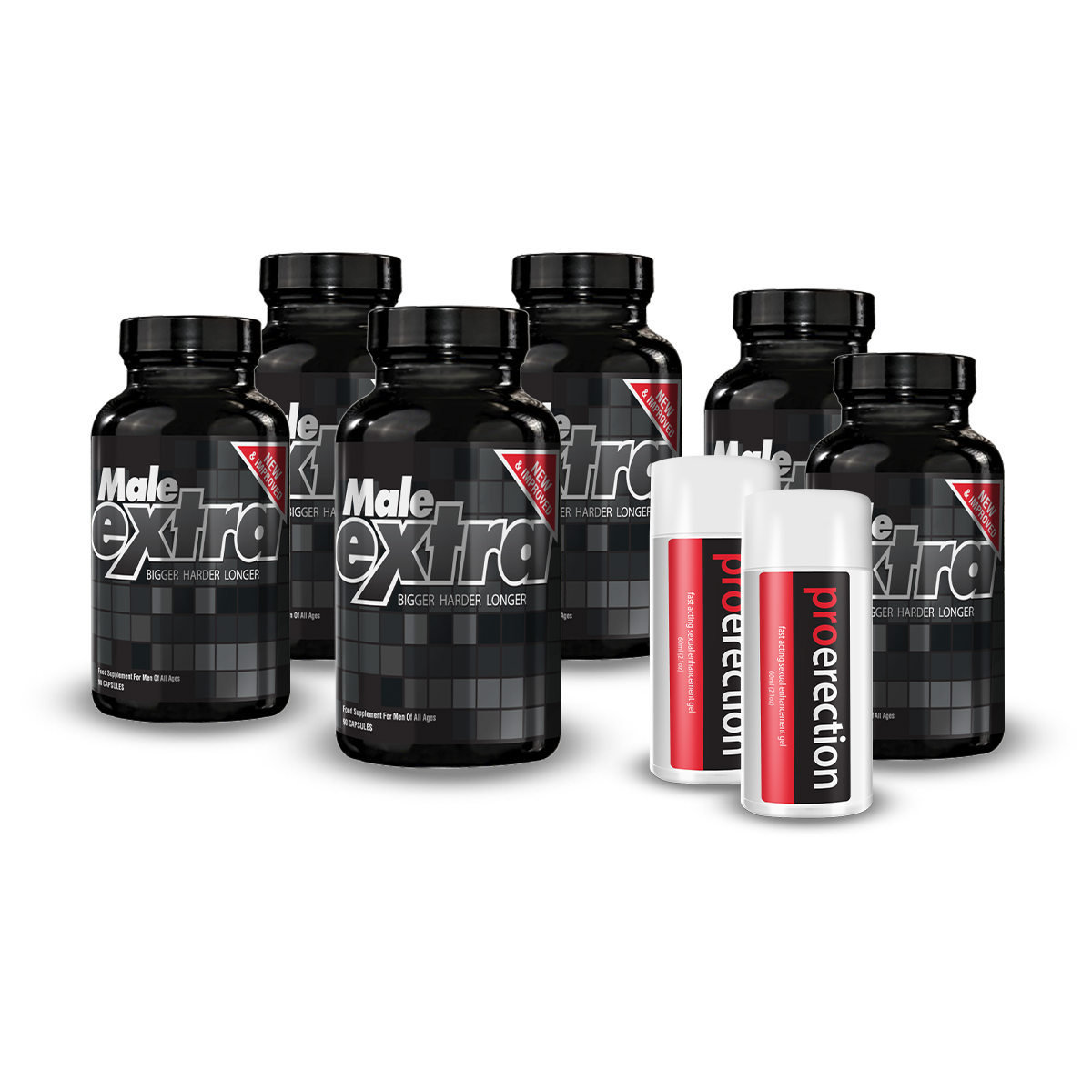 Scotch bonnet pepper has a number of health benefits.

You're Gaining Weight for the Surprising Reasons